The Isle of Canna Cruise 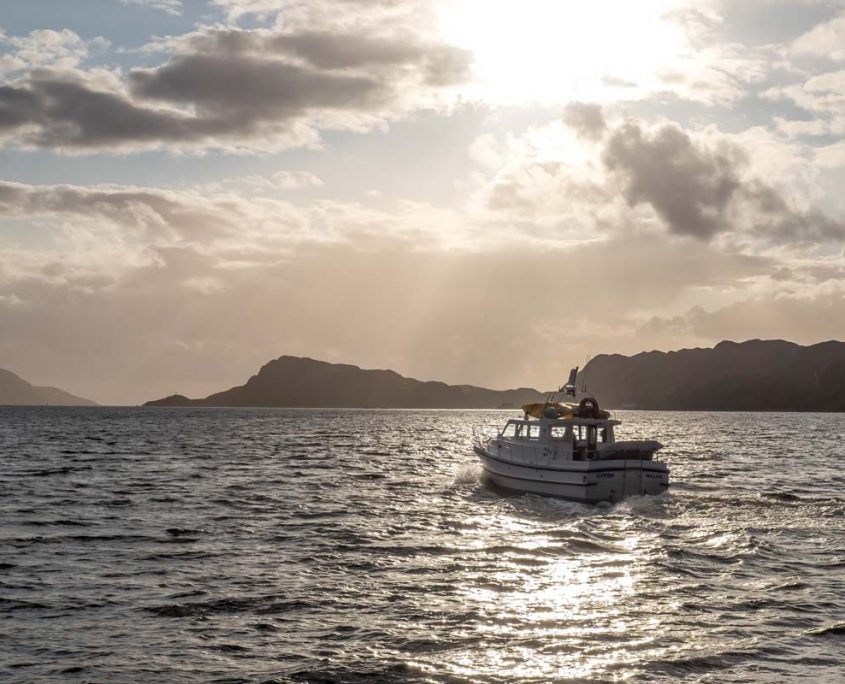 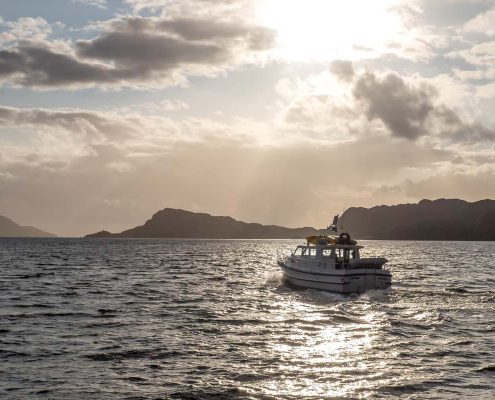 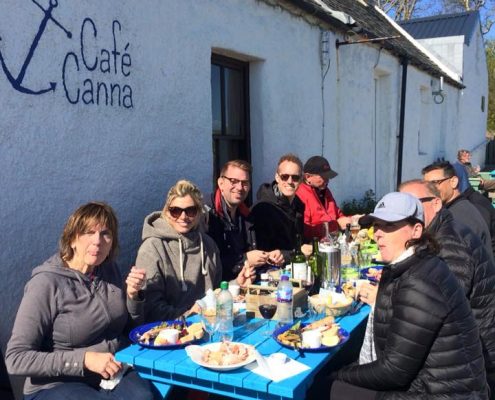 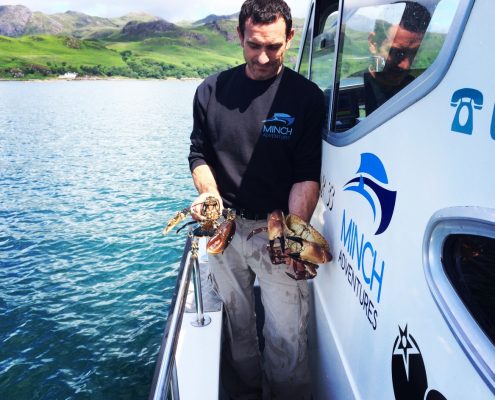 Get in touch to book

When travelling out from Mallaig, it is not until you round the cloud-capped peaks of Rum, and the pointed jaws of the Cuillin mountains on Skye are receding, that Canna hove’s into view like the bulwark of some medieval castle, now half disappeared into the sea. This trip with Minch Adventures provides visitors with an in-depth tour of the outermost isle in the small isles archipelago: the charming, remote and picturesque island of Canna.

The island’s volcanic soil gives rise to a great abundance of flora and fauna, testified to by the fertile woodlands and the heather strewn slopes or the nests of sea eagles and colonies of puffins about its shoreline. Adding to this, Canna boasts a rich archaeological and historical significance for this area, remarkably well preserved and documented across the centuries, such as the monasteries secreted away on the island hills and what remains of a coastal jail, which seems to practically teeter over the waters below.

All around the island there is plenty of chance to view these things with a guided tour strolling across Canna to soak in the natural beauty, the well sedimented history and serene atmosphere of such an unforgettable little island and to then finish the day with a meal in the island’s café, where visitors can enjoy the delicious cooking available, including an unmissable chance to have freshly caught Scottish langoustine or lobster for dinner.