This full day trip with Minch Adventures provides visitors with an in-depth tour of the outermost isle in the small isles archipelago: the charming, remote and picturesque island of Canna.

“A fantastic boat adventure to Canna for our group of 12 out of Mallaig. The group was a mixture of keen, experienced birdwatchers and those looking for a new experience.
At Canna prior, to landing, we went to see the Puffins. And did we see Puffins!! 1000s of them. Amazing sight.
We were landed on Canna and spent 3hrs on this special island. There is a great little cafe, post office and gift shop. Walking was fantastic for all levels. You could stroll around the flat harbour and bay area or head up high along the ridges. There were plenty of historical interests.
Bird sightings were plenty with the Golden Eagles, a cuckoo and wheatears being our favourite.”

Get in touch to book

Canna comes into view like the bulwark of some mediaeval castle, now half disappeared into the sea, as you travel out from Mallaig, after you round the cloud-capped peaks of Rum and the pointed jaws of the Cuillin mountains on Skye.

This trip with Minch Adventures takes visitors on an in-depth tour of the Small Isles archipelago’s outermost isle: the charming, remote, and picturesque island of Canna, which is now part of the Hebridean whale trail. Canna is located on the western edge of the Small Isles, in the heart of the Hebrides. It’s a beautiful island with a small population that feels a million miles away from the stresses of everyday life.
Canna’s coastline is home to over 20,000 breeding seabirds, whose raucous calls fill the air. Seals and porpoises congregate in Canna. Larger, more elusive species, such as killer whales, can occasionally be seen from here as they travel through the Hebrides Sea to the Minch.

The volcanic soil of the island supports an abundance of flora and fauna, as evidenced by the fertile woodlands and heather-strewn slopes, nests of sea eagles, and Lochaber’s only puffin colony on its shoreline. Furthermore, Canna has a rich archaeological and historical significance for this area, which has been remarkably well preserved and documented over the centuries, such as the monasteries hidden away on the island’s hills and what remains of a coastal jail, which appears to teeter over the waters below.

There are numerous opportunities to see these attractions on a guided tour across Canna, soaking in the natural beauty, well-preserved history, and serene atmosphere of such an unforgettable little island. The north side of the island’s cliff face creates a dramatic picture and an excellent location for a seafood lunch while the boat is surrounded by sea birds, including a Puffin colony. 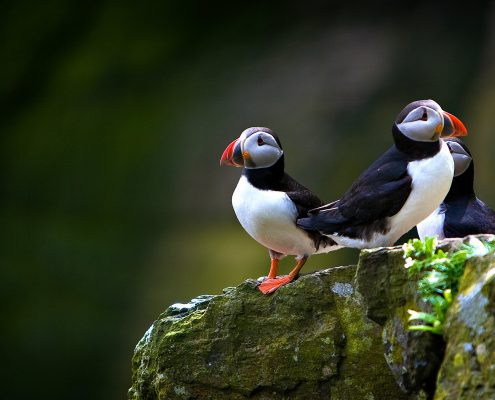 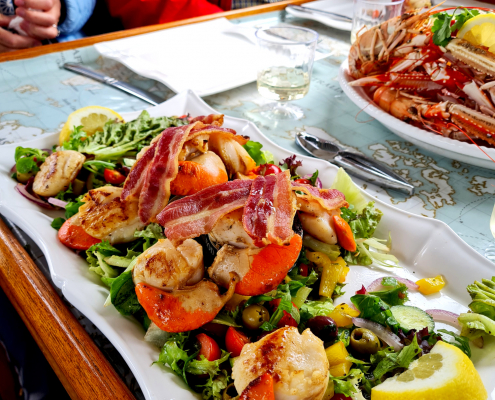 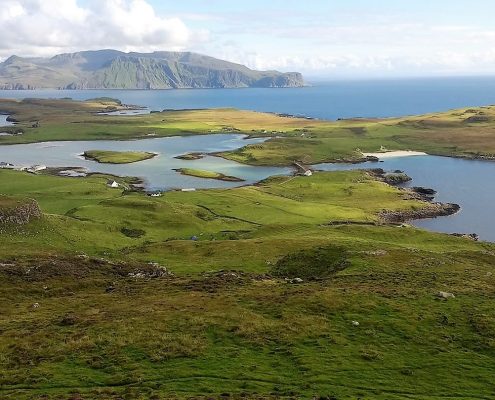 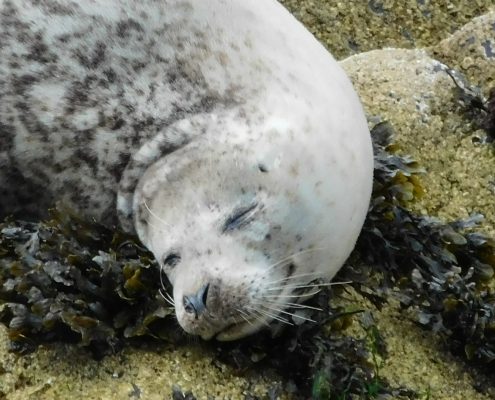 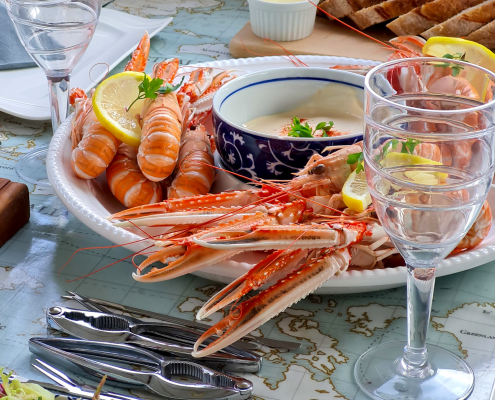 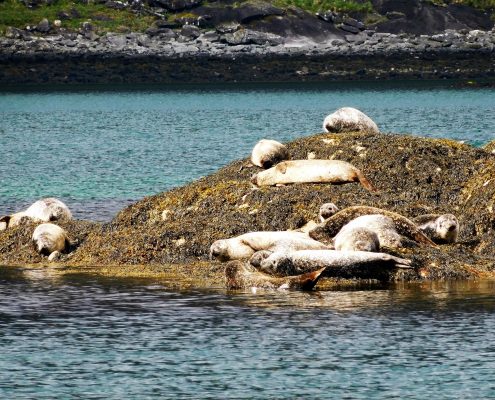 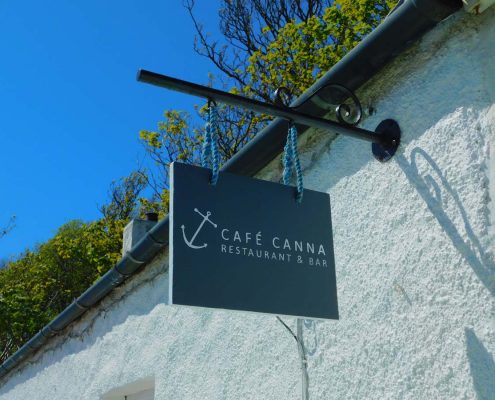 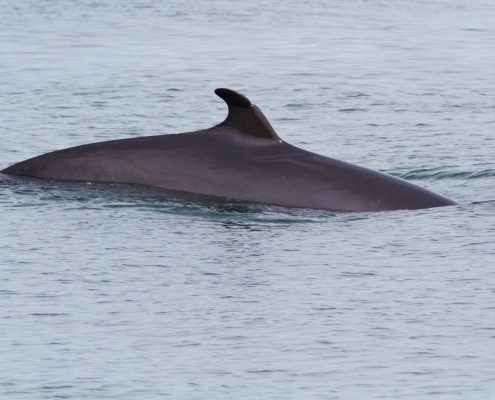 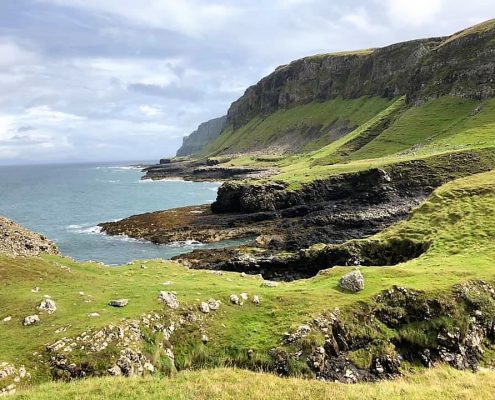 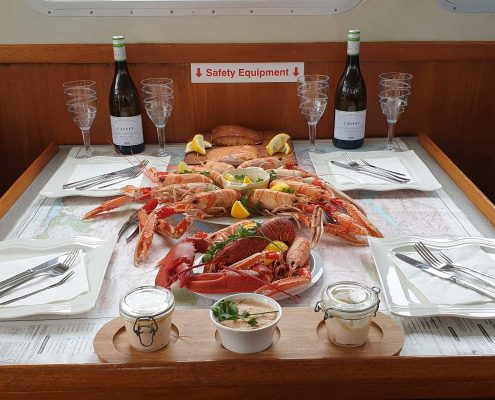 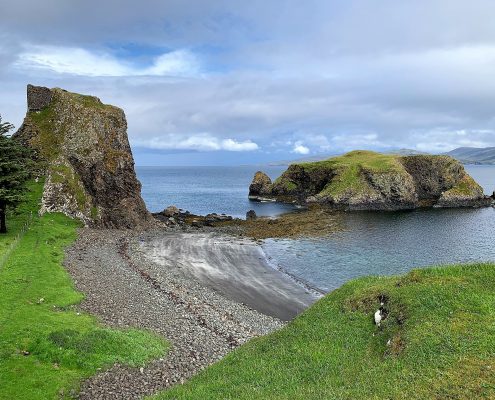 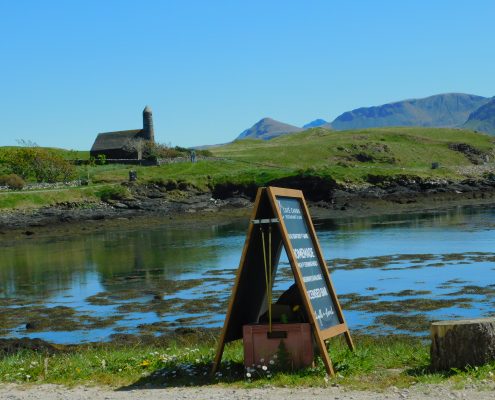 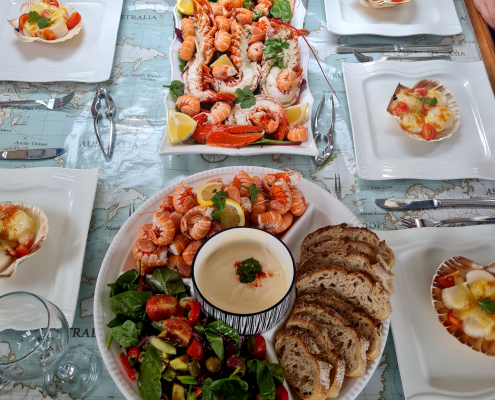 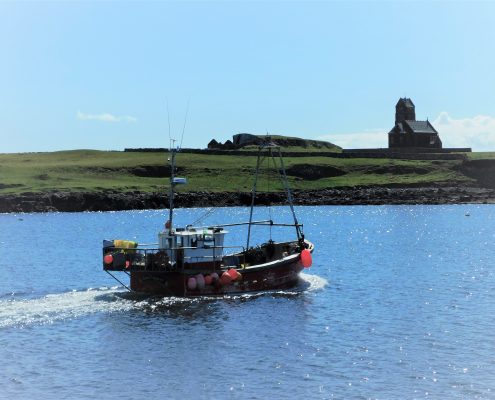 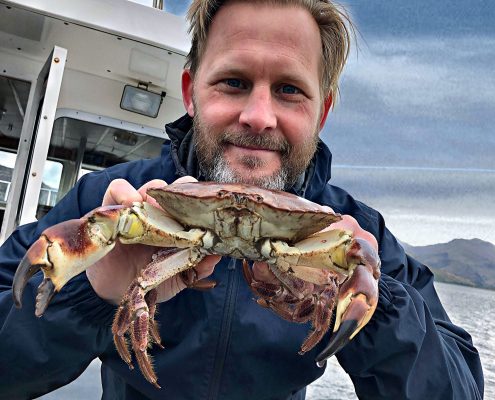 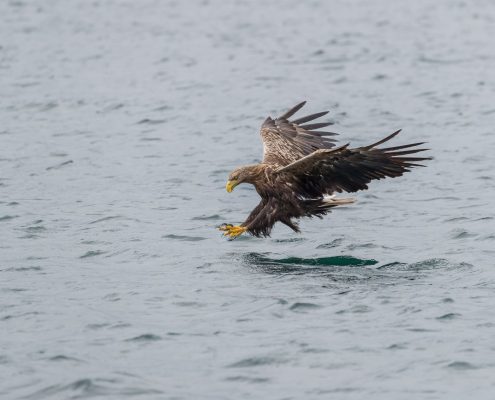 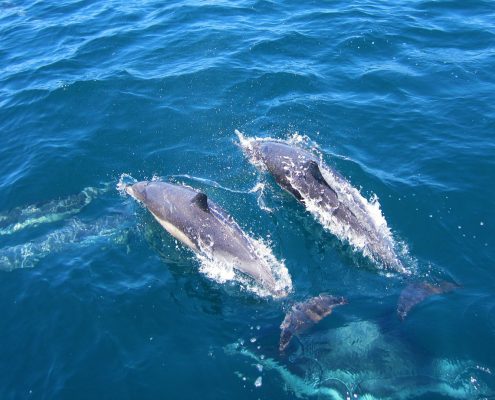 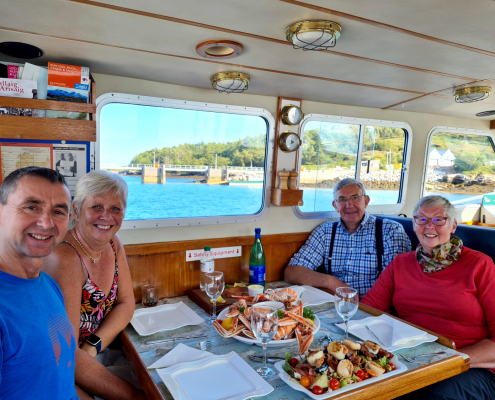 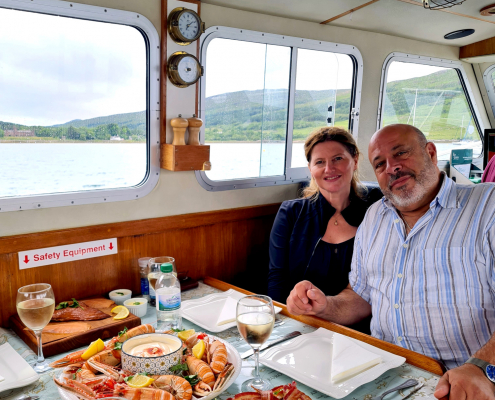 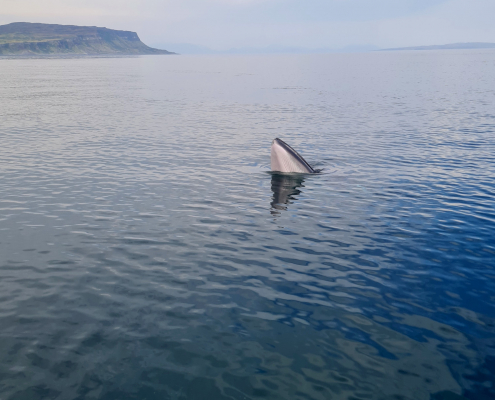 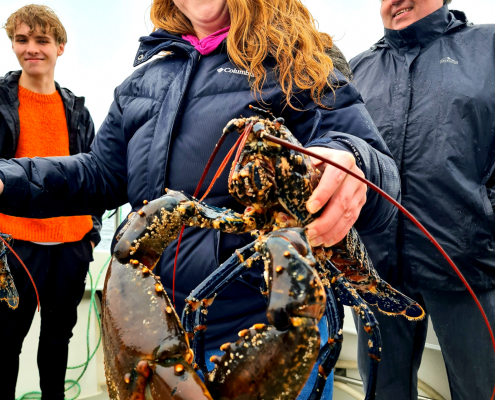 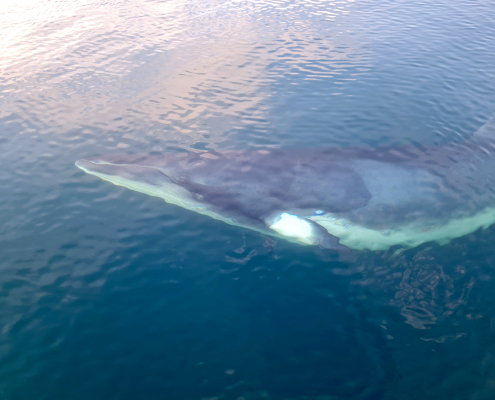